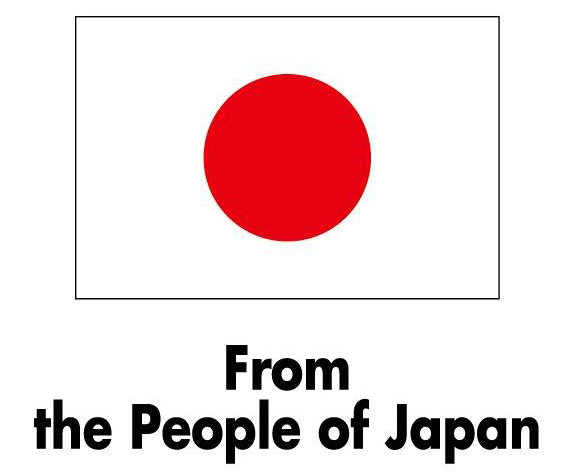 IAVI has been engaging with policymakers, scientists, and HIV activists in Japan since 2001 to mobilize scientific, political, and financial resources to support HIV vaccine development. In 2010, the government of Japan, in partnership with the World Bank, supported the development of IAVI’s first HIV vaccine candidate using a replicating vector. The candidate, based on the Japan-originated Sendai virus vector technology, has been tested in Rwanda, Kenya, and the U.K. The novel vaccine trials resulted in building regulatory and clinical research capacity in IAVI’s partners in Africa.

After the Sendai program concluded in 2015, Japan continued to support IAVI’s HIV vaccine work focused on the vesicular stomatitis virus (VSV) technology informed by experience and learning from the Sendai program. Japan’s support of the IAVI VSV program has enabled this platform technology to be applied to a range of pressing global health threats, including now COVID-19.

Most recently the government of Japan announced its commitment to contribute US$10 million to IAVI's COVID-19 vaccine development program in partnership with the World Bank. The World Bank has been a key partner to IAVI since the organization was founded nearly 25 years ago.

Japan’s investment in HIV vaccine research and development is just one example of Japan’s longstanding leadership in global health. The Kyushu-Okinawa G8 Summit hosted by Japan in 2000 laid the groundwork for the eventual establishment of the Global Fund. The Global Fund accounts for approximately 1/5 of international financial commitment for HIV, and about 2/3 for TB and malaria. Japan is the fifth largest public donor to The Global Fund to Fight AIDS, Tuberculosis and Malaria.

Similarly, Japan has been a steadfast champion for Universal Health Coverage (UHC) and led the global advocacy that culminated in the United Nations High Level meeting on UHC in 2019.

In 2008, the government of Japan awarded the first Hideyo Noguchi Africa Prize, named after a prominent Japanese bacteriologist who perished in Ghana while researching yellow fever, to honor the outstanding achievements in the fields of medical research and medical services, thus contributing to the health and welfare of people living in Africa and the world. The recipients of the second Noguchi prize in 2013 included former members of the IAVI Board Dr. Peter Piot and Dr. Alex Coutinho. Additionally, Dr. Coutinho has served as the IAVI Board Chair.

IAVI is grateful for the longstanding support of the government of Japan in partnership with the World Bank, and proud to continue to work together to develop health technologies to combat HIV/AIDS, COVID-19, and other emerging infectious diseases, and improve the health of communities most impacted by infectious diseases with the goal of achieving UHC.