IAVI recognizes the European & Developing Countries Clinical Trials Partnership (EDCTP) for its continued commitment to supporting Europe and sub-Saharan Africa research collaborations and capacity building that work to accelerate the development and uptake of new and improved clinical interventions to combat HIV/AIDS, tuberculosis, and other infectious and neglected diseases.

The European & Developing Countries Clinical Trials Partnership (EDCTP) is a public-public partnership between 14 European Union (EU) countries, Switzerland, and Norway, and 16 African countries supported by the EU with a long history of supporting programs by IAVI and its clinical research partners throughout its two terms.

The second term of EDCTP2 instrument under Horizon 2020, the EU Framework Programme for Research and Innovation began in May 2014 and runs until the end of 2024. IAVI recently announced the initiation of UPTAKE, an innovative behavioral science research project with support from EDCTP2. The Universally accessible HIV Prevention Technologies for African girls and young women through Knowledge applied from behavioral Economics (UPTAKE) program seeks to accelerate future uptake of and adherence to HIV prevention technologies and multi-purpose prevention technologies to prevent HIV and unwanted pregnancy among girls and young women in sub-Saharan Africa. Several innovative long-acting PrEP technologies and products, currently in early research and development, are poised to incorporate UPTAKE study results to ensure they are designed, developed, and delivered with the fewest barriers to access and greatest potential for adherence and impact. Additionally, UPTAKE will provide robust evidence to support policy influencing strategies for adoption and institutionalization of research results within public health systems while strengthening capacity for implementing socio-behavioral interventions and formative research in sub-Saharan Africa. 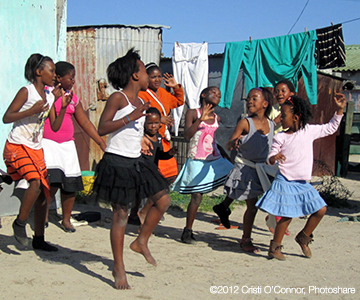 As part of their investment in HIV prevention research, EDCTP2 also supports the GREAT consortium (Globally Relevant AIDS Vaccine Europe-Africa Trials Partnership) in which IAVI is a partner to test an improved prototype HIV vaccine in high-risk and vulnerable African populations. Led by Tomáš Hanke at the Jenner Institute at Oxford University, the GREAT project is a collaboration with partners in East and Southern Africa and Europe. GREAT includes a series of clinical trials to evaluate a promising vaccine candidate called tHIVconsvX. This candidate is designed to address one of AIDS vaccine science’s primary challenges: HIV’s frequent mutations. The project, with co-funding from IAVI and Oxford University, supports a range of activities at the clinical research center partners enabling them to prepare for participation in future large-scale vaccine efficacy trials.

Additionally, IAVI is currently providing in-kind support to the EDCTP2-funded PrEPVacc trial, led by Professor Jonathan Weber (Imperial College, United Kingdom). This Phase IIb/III trial is the first study to test whether a combination of PrEP and an experimental vaccine can prevent HIV infection in African population/people. The vaccine trial, set to begin in the fourth quarter of 2020, will assess the impact of two experimental HIV vaccine regimens, already tested and shown to be safe in people, when used alongside antiretroviral-based PrEP. IAVI is monitoring the enrolled volunteers across five sites in East and Southern Africa: in Uganda, Tanzania, Mozambique and South Africa. The IAVI Human Immunology Laboratory in London will also provide the immune analyses. 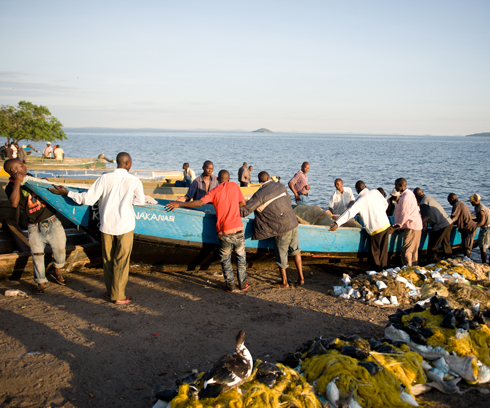 EDCTP2 is also making a tremendous contribution to evaluating novel and promising tuberculosis (TB) vaccine candidates. In 2019, a consortium in which IAVI is a partner received support for the development of a novel TB vaccine. The clinical trial is an innovative type of TB vaccine Phase IIb efficacy trial, using the prevention of TB recurrence post-TB treatment as an indicator of the ability of a vaccine to prevent TB disease in the broader healthy population.

The EDCTP1 program, set up under the European Commission’s Sixth Framework Programme (FP6) for research and technological development provided funding to 207 projects and developed eight improved medical treatments, in particular for newborns, children, and pregnant or breastfeeding women suffering from HIV/AIDS or malaria.

Under EDCTP1, as part of a consortium, IAVI provided in-kind support for a project aimed at strengthening long-term capacity for Phase II/III trials of HIV vaccine candidates in Uganda and Malawi through the development of a research network with collaborating institutions in Europe. This study found the incidence and prevalence of HIV in fishing communities was substantially higher than in the general populations and helped to inform the government’s response to HIV/AIDS and other health challenges in this community. 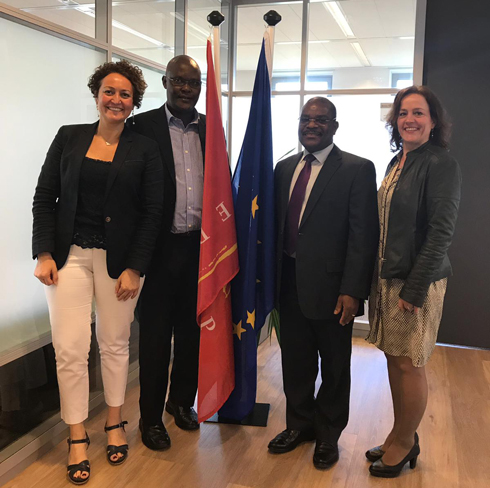 The study also served to prepare for future trials in this remote community such as PrEPVacc and GREAT as well as additional HIV prevention interventions. This work eventually led to establishing the Lake Victoria Consortium for Health Research (LVCHR). The consortium, which also includes research groups in Tanzania and Kenya, aims to better understand the HIV epidemic on Lake Victoria and forms a research platform for HIV vaccine research efforts in these underserved fishing communities as well as research into other communicable and non-communicable diseases.

IAVI is grateful for EDCTP’s partnership in support of IAVI’s mission and work, and looks forward to the EDCTP’s continued leadership in supporting the development and uptake of impactful public health innovations to combat infectious and neglected diseases through the successor program, the EU-Africa Global Health Partnership.

Developing new health interventions requires steadfast funders like EDCTP who support pioneering science, innovative partnerships, and the leadership and engagement of countries and people in which the disease burden is the highest. IAVI is proud of its continuing partnership with the EDCTP to provide affordable, globally accessible public health solutions in collaboration with partners in Eastern, Southern, and West Africa as well as in Europe.