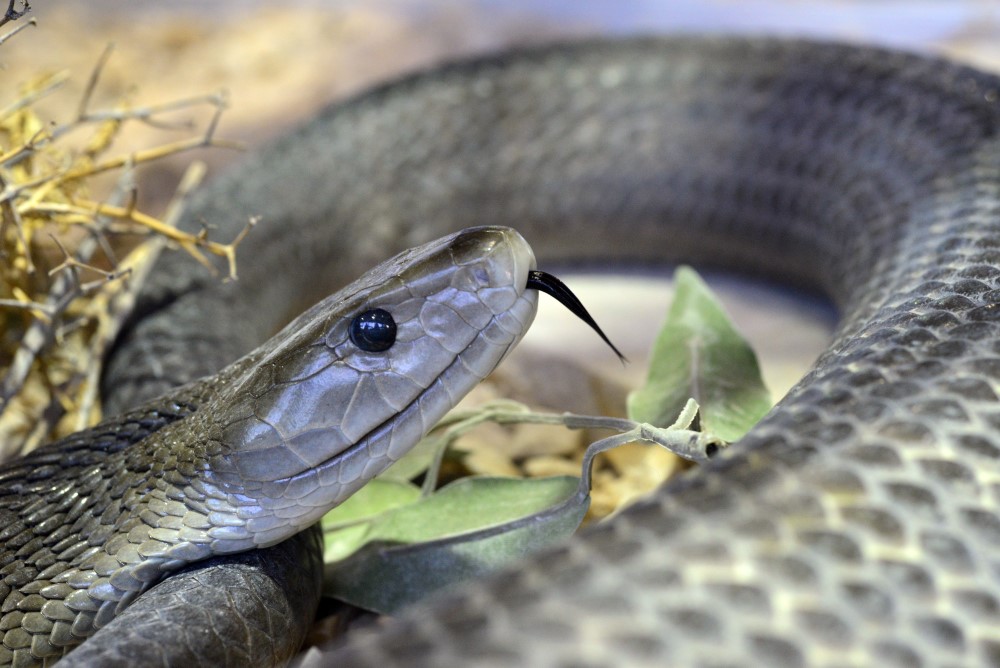 The consortium is funded with UK aid from the UK government through the Department for International Development (DFID).

Envenoming, or disease caused by injection of or exposure to snake venom, kills about 100,000 people annually and permanently disfigures or disables 300,000-400,000 more. Most snakebite victims are agricultural workers and children who live in the poorest parts of Africa and India.

In low-income countries, snakebite sufferers often cannot afford snakebite treatments, known as antivenoms, even if they are available. Survivors of untreated envenoming may be left with amputation, blindness, and other forms of disability that severely affect their productivity. The snakebite problem is so acute and receives so little attention that the World Health Organization (WHO) in June 2017 added envenoming to its list of priority neglected tropical diseases.

Using new technologies to produce snakebite therapies could solve a problem more than 100 years old. Since the late 1800s, antivenoms have been produced in much the same way: snakes must be kept and carefully milked for their venom; large animals, usually horses, must be injected with venom and their antibodies harvested in an expensive, time-consuming process. Other problems plague existing snakebite therapies: multi-venom treatments commonly used in Africa and India have weak, unreliable effectiveness against the venom of any single snake species. Moreover, conventional antivenoms can cause recipients to suffer harmful side effects, including anaphylactic shock. Many manufacturers in low-income countries are abandoning the antivenom market altogether because of high production costs, further limiting treatment availability.

Snake venom toxins have extraordinary variability — their diversity is at least as broad and complex as that of HIV. The SRPNTS research team hypothesizes that variants within a venom protein family might share structures that are broadly susceptible to antibody neutralization. Researchers at IAVI’s Neutralizing Antibody Center (NAC) at Scripps Research will perform antibody discovery with samples from animals exposed to snake venom toxins and from people who have survived multiple venomous snakebites.

Once NAC scientists find and optimize antibodies that can neutralize snake venom toxin types from the most medically important snakes in Africa and India, research partners in SRPNTS will engineer these antibodies for efficient manufacturing. Lead antibody candidates will be tested for efficacy in animals. Eventually, the most promising mAbs would advance to clinical testing in humans — a stage that is outside the scope of this project.

The partnerships fostered in the SRPNTS consortium, however, will form the basis of a network of experienced, committed organizations capable of conducting clinical trials and facilitating the ultimate deployment of new snakebite therapies to communities in need of them. IAVI hopes to be part of the efforts to test, register, and commercialize future products. The recent agreement signed with the Serum Institute of India may prove to be a vital part of this future work if the snake venom mAbs are shown to be efficacious in humans.

If all of this comes to fruition, the SRPNTS consortium will have helped improve the quality, safety, and affordability of snakebite treatment in India and Africa, potentially saving thousands of lives each year and preventing disability among the world’s most vulnerable populations.

Even beyond this desirable outcome, expanding the field’s knowledge of antibodies and delivery systems in diverse ways will inform efforts to develop globally accessible, effective antibodies for prevention and treatment of other diseases.

Selected publications by SRPNTS investigators and their collaborators:

For more information about the burden of snakebite in low-income countries, we recommend:

For more information about antibodies and disease prevention, see: