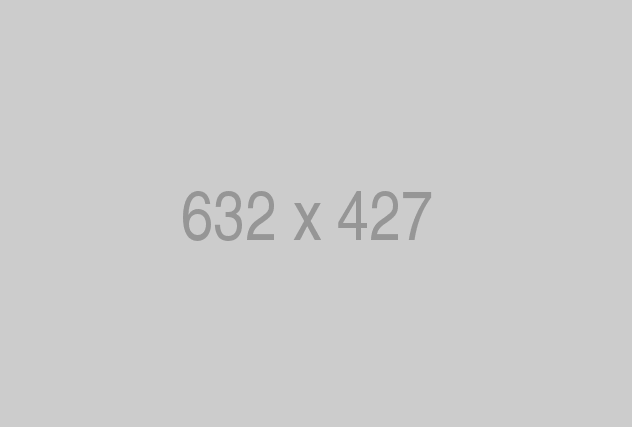 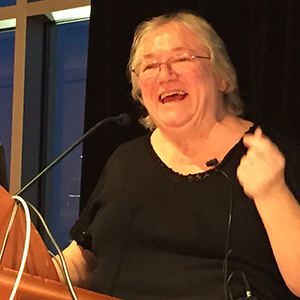 Bonnie Mathieson, AIDS vaccine champion. She will be missed.NEW YORK – FEBRUARY 02, 2018 – We celebrate the life, and mourn the loss, of Bonnie Mathieson who left her career as a laboratory scientist to guide HIV vaccine research as a scientific administrator at the National Institutes of Health (NIH). Bonnie had insatiable interest in HIV and immune response to the virus and an unwavering belief that immune-mediated protection against HIV infection was possible. Joining in this fight when the AIDS vaccine effort was in its infancy, Bonnie spent three decades doing everything in her power to speed the arrival of a vaccine, working at the Division of AIDS at NIAID and later at the NIH Office of AIDS Research. She enthusiastically supported, advised, critiqued and cajoled co-workers in government and academe to promote vaccine research and helped the scientist--especially young ones--find the right collaborations to carry out well-planned and well-funded research. She was endlessly interested in the people doing the work, and many of us can point to a time when she helped us overcome a barrier and go on to succeed. Bonnie was particularly supportive toward women scientists, some young, some not-so-young, when they ran into barriers that hindered their progress.

Bonnie loved her work – her impressive academic background and her brilliant mind were put to use considering the minute details of the science, assembling and reassembling the overall scientific jigsaw into a coherent picture. She knew how pieces of the puzzle fit together better than anyone and made it her business to connect those who had the reagents or expertise that were needed next, encouraging critical collaborations. Bonnie wasn’t afraid to ask hard questions—not always her most diplomatic characteristic but one of inestimable value to science. And as doggedly as she pursued these questions, she shared openly and freely whenever she found an answer. Her intent was pure and laser-focused to move the science and resources required to discover a vaccine capable of preventing HIV infection.

Bonnie was a particular advocate of pediatric clinical trials for HIV prevention. Among other things, she was an effective advocate for testing HIV immune globulin for prevention of mother-t- child transmission—a forerunner of today’s promising work with far more potent broadly cross-reactive monoclonal antibodies. She championed early trials of gp120 and canarypox vaccines in infants, efforts that may well move forward long after Bonnie put her insightful stamp on them.

To accomplish as much as she did, Bonnie somehow found a way to get 48 hours into a single day. Her workspace was as crammed as her life. Once, on receiving an official reprimand about the conditions of her office, she laughed and said, “the boss doesn’t understand horizontal filing!” But Bonnie did understand. She had vast amounts of information filed away—in her brain and her office—and she could always retrieve what she needed. Long before computers had that kind of recall, we had Bonnie.

In between her early morning and late evening work hours, Bonnie made the time and energy to nurture her family, collect Zimbabwean stone sculptures, design a home in Bethesda, open and close one at the beach in the summertime, and enjoy one in preparation for retirement in Aruba.

Bonnie was truly humble.  A former colleague, Dale Lawrence, wrote this eloquent tribute to her on her official retirement (December 29, 2017):

I, too, want to honor the profound influences she has had for decades:

— to creative and open-minded science;

— to reminding us of the “giants” upon whose careers we had obligations to build;

— to persevere in pursuit of worthy goals;

— to bring candor but compassion to our discourses and endeavors; and, not least,

— to use humor to lift her colleagues flagging spirits in many tough times.

Bonnie replied self-effacingly and comical, “that’s way too mushy and out of line.” You can picture her grinning as she wrote it.

Both Bonnie’s contemporaries and younger contributors who benefited from her kindness, keen insight, and creativity will miss Bonnie so very much. We are resolved to model her greatest characteristics in nurturing the next generation of scientists, fostering collaboration and never losing our joy in scientific discovery.

And let’s think often of Bonnie snorkeling in a beautiful ocean, and loving every minute of it.