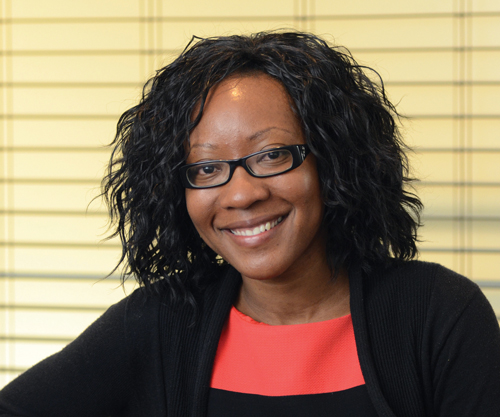 In an opinion piece published in STAT, Kundai Chinyenze, senior medical director for IAVI based in Nairobi, says that the real-world impact of pre-exposure prophylaxis (PrEP) isn't living up to its high expectations among young women in sub-Saharan Africa, who account for more than one-quarter of the 800,000 new HIV infections that occurred last year in the region.

In addition to the complexities around taking a daily PrEP pill, a more fundamental problem is the delay in fully engaging African women, including African women scientists, in developing and testing new tools for fighting HIV. Beyond involving women as participants in clinical trials, fighting a disease that, in Africa, disproportionately affects women also requires involving more African women scientists — and African research institutions in general — in leading product development and testing.